Thank you for your attention

The application of enamel in home appliances

Today we would like to talk our Porcelain Line，we have own line in the factory,it's Wagner Electrostatic Powder Porcelain Line imported from Germany.it's used on our Gas Range and Outdoor BBQS,Enamel has its origins in glass decorative metal. 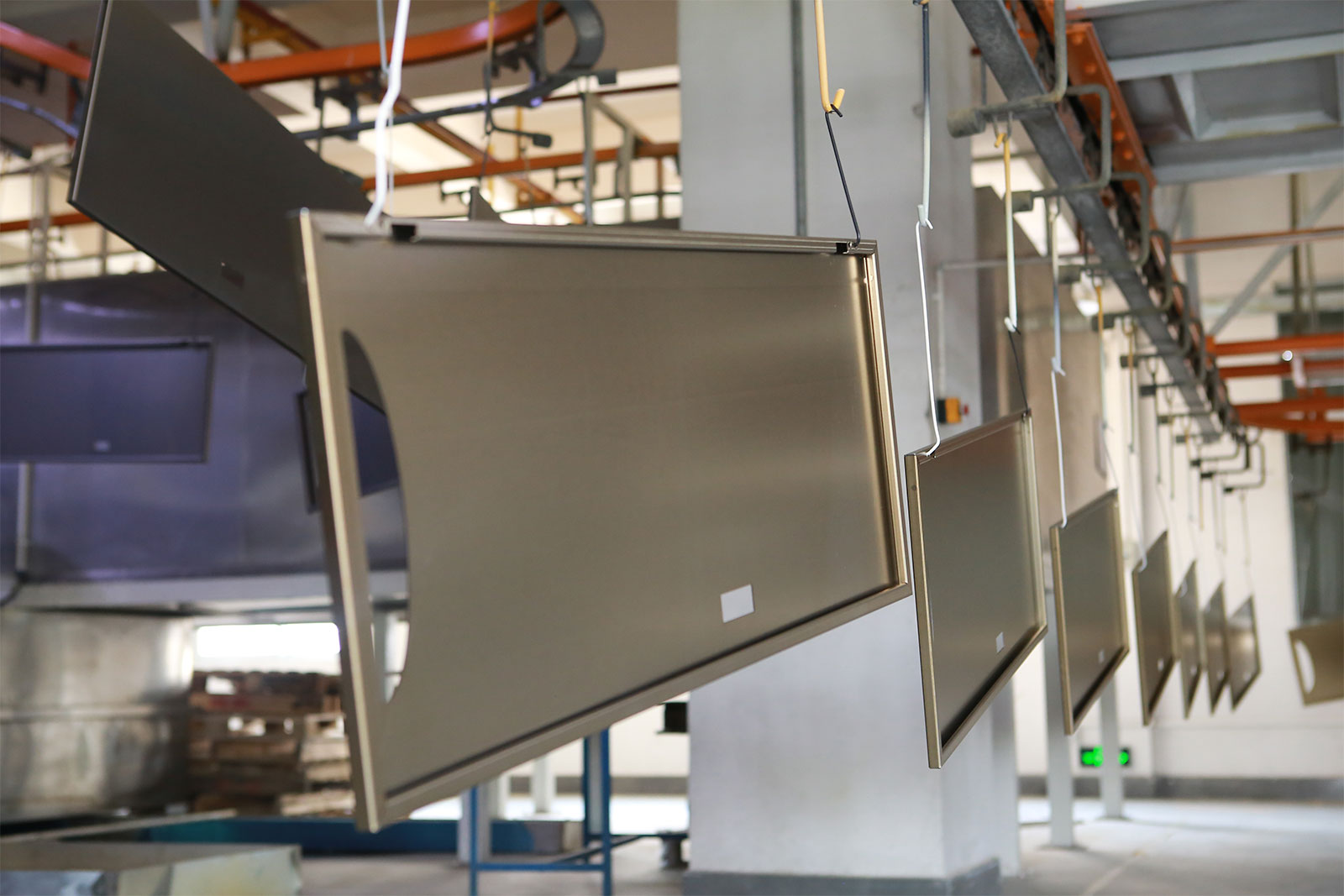 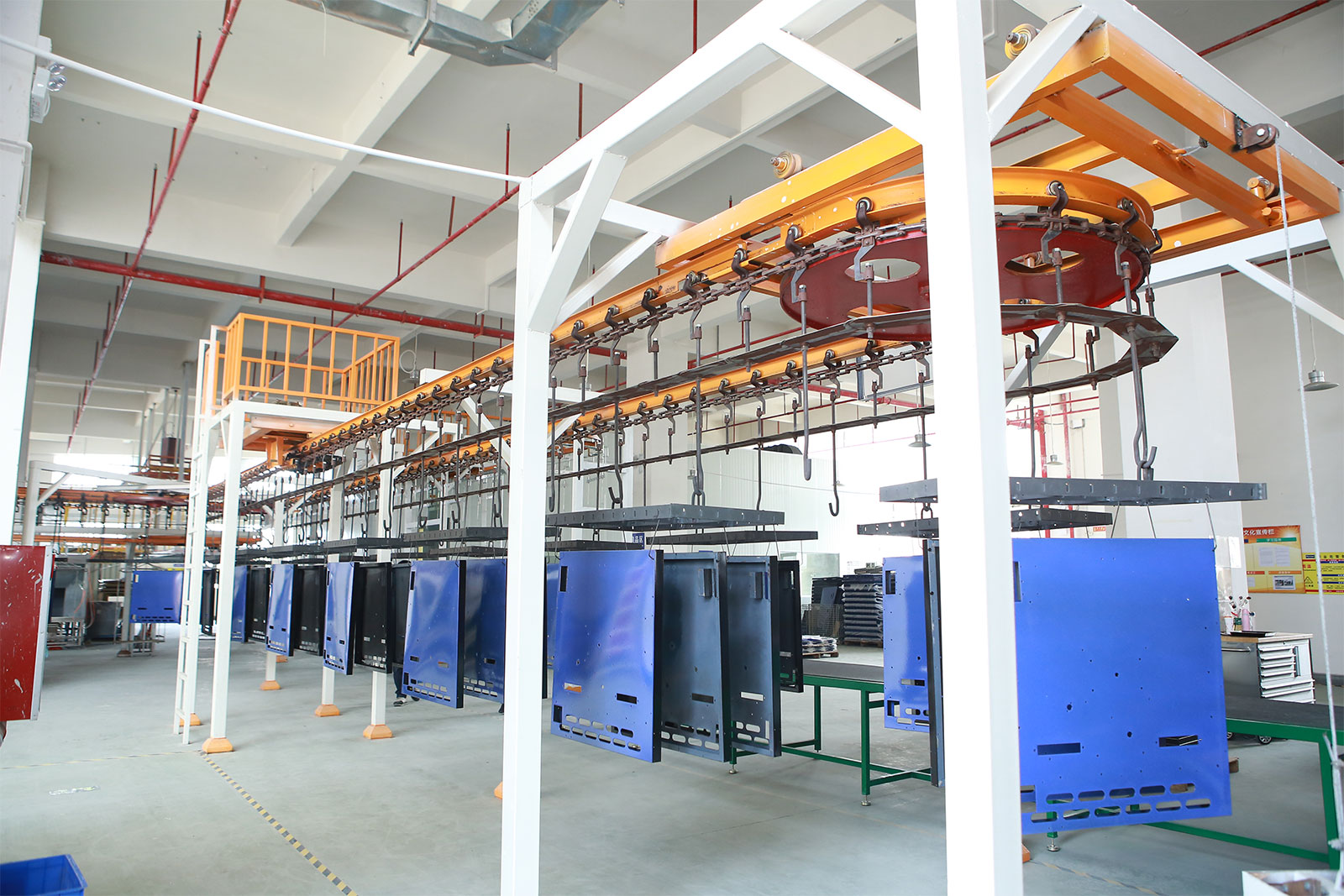 The history of enamel

In the 6th century, European inlaid enamel, flower enamel, relief enamel, light-transmitting enamel and painted enamel came out one after another.

In the 8th century, China began to develop enamel.

By the end of the 14th century, the enamel technology became more and more mature.

The products of the Ming Dynasty in the middle of the 15th century were particularly famous, so they were called cloisonne.

In the early 19th century, Europe developed cast iron enamel, which laid the foundation for enamel from handicrafts to daily necessities. However, due to the backward casting technology at that time, the application of cast iron enamel was limited.

In the 19th century, the development of various industries led to the rise of steel plate enamel, creating a new era of modern enamel.

From the end of the 19th century to the first half of the 20th century, the advent of various enamels with different properties, the promotion and application of steel plates and other metal materials, and the continuous updating of refractory materials, kilns, and enameling technologies accelerated the development of the enamel industry.

Talk to a gas range expert about your business's need

Get in Touch
